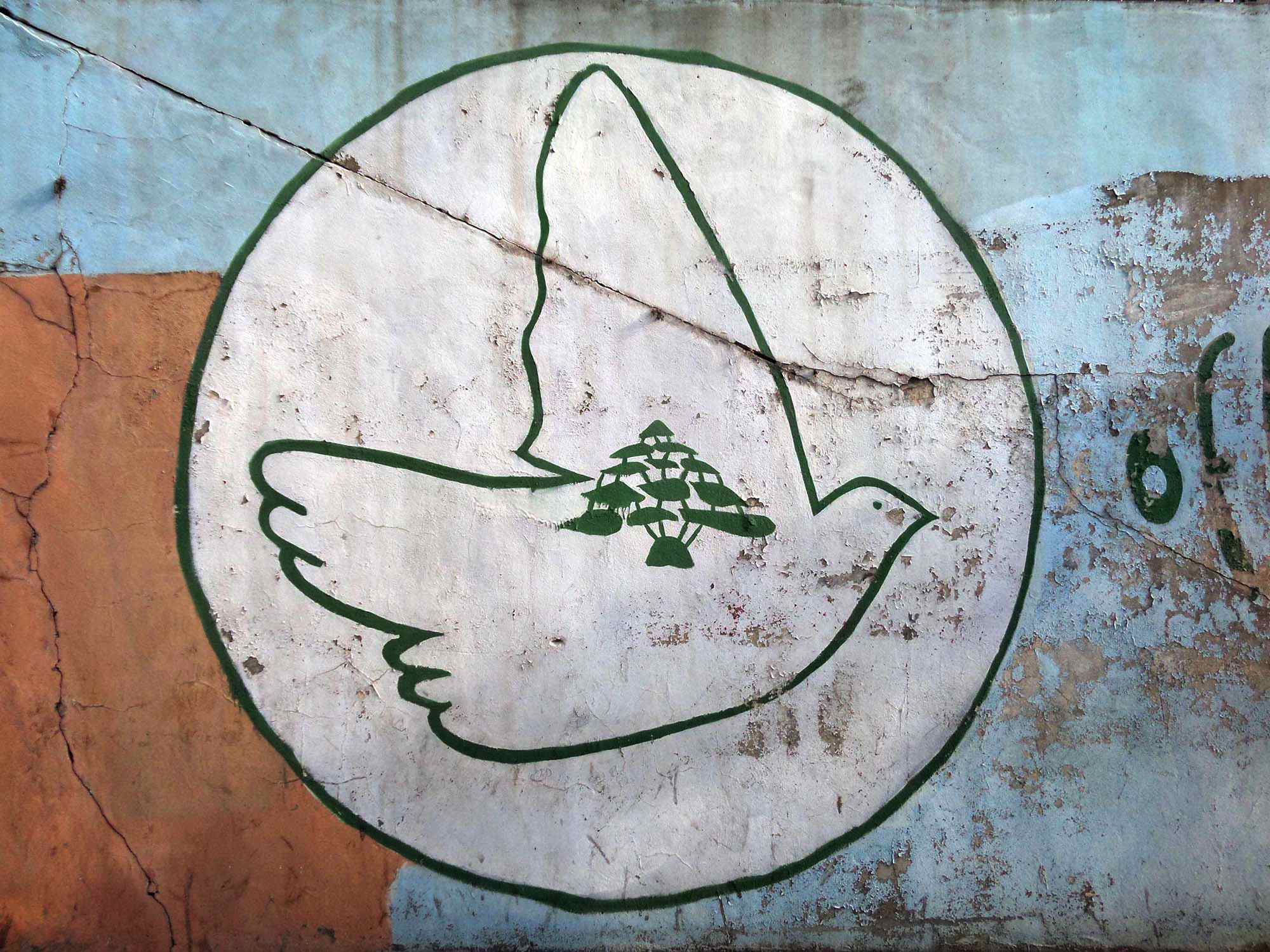 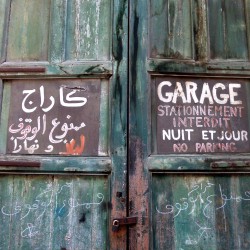 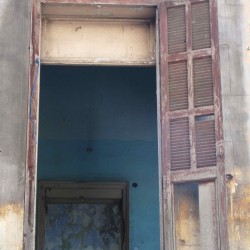 I just came back from my first business trip outside Europe and my first time in the Middle East. This trip opened my eyes in many ways. Although I am very much into international cultural relations due to my work I realised how many stereotypes I had in my mind that I luckily got rid of now. What I found in Beirut was a modern multicultural city where Muslims and Christians live together in mutual respect, where foreigners encounter great hospitality and honest interest in ones culture. I would say I fell in love with the people. 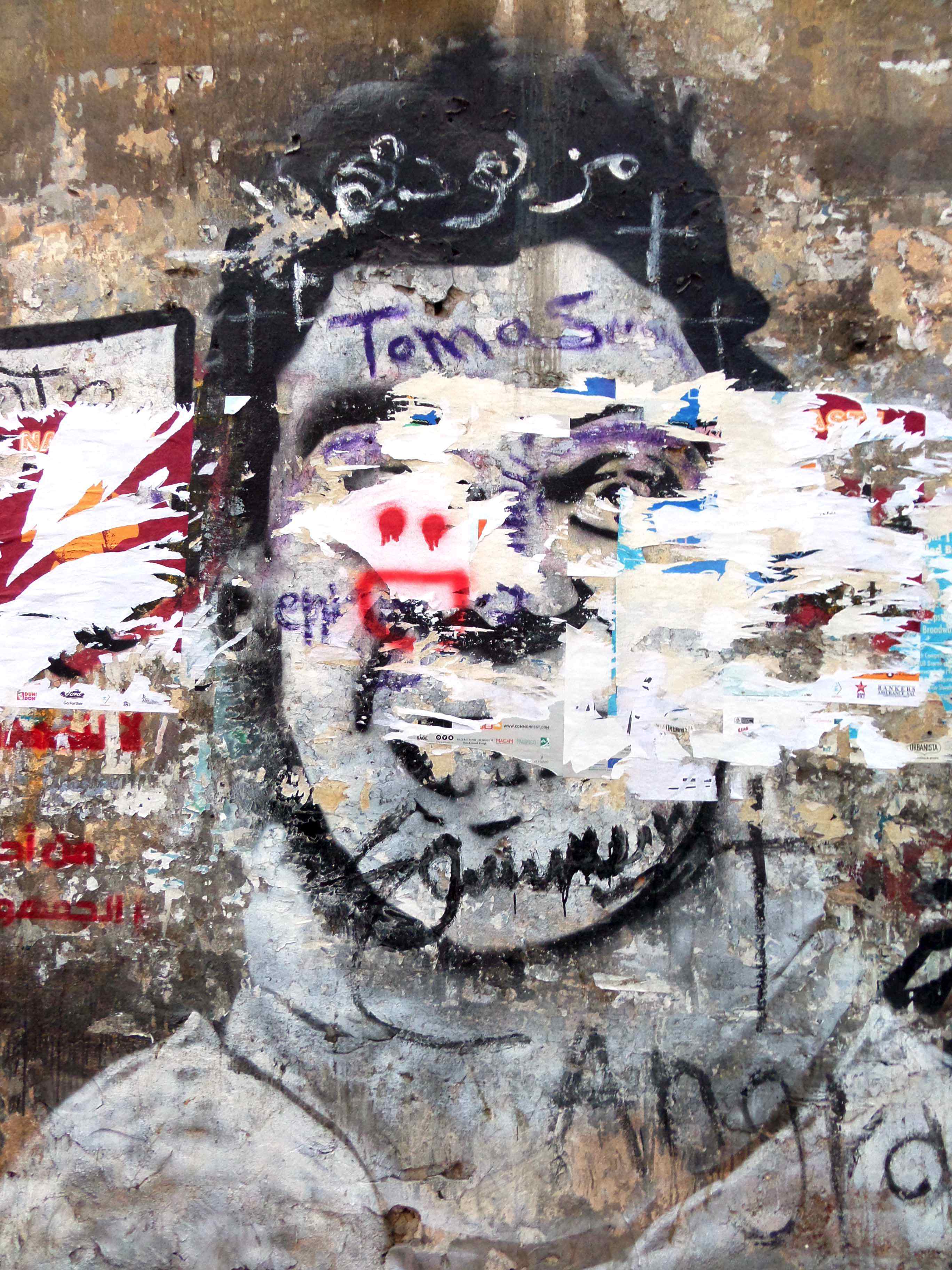 While there is much work still to be done to overcome the disputed past, the Lebanon is facing new challenges:  More than 1.5 million refugees from Syria entered the country since 2013 adding to the 280 000 Palestinians that have already been living in camps for many years now. Furthermore IS on the doorstep… I admire the attitude of the people very much. Upon asking them about the fact that the former invaders are now entering the country as refugees I got the reply: “It’s not the people that invaded us it was the Syrian state”. To get along with the uncertain future of the country the locals developed their own strategy by deciding to live in the fleeting present as there is no time like the present. 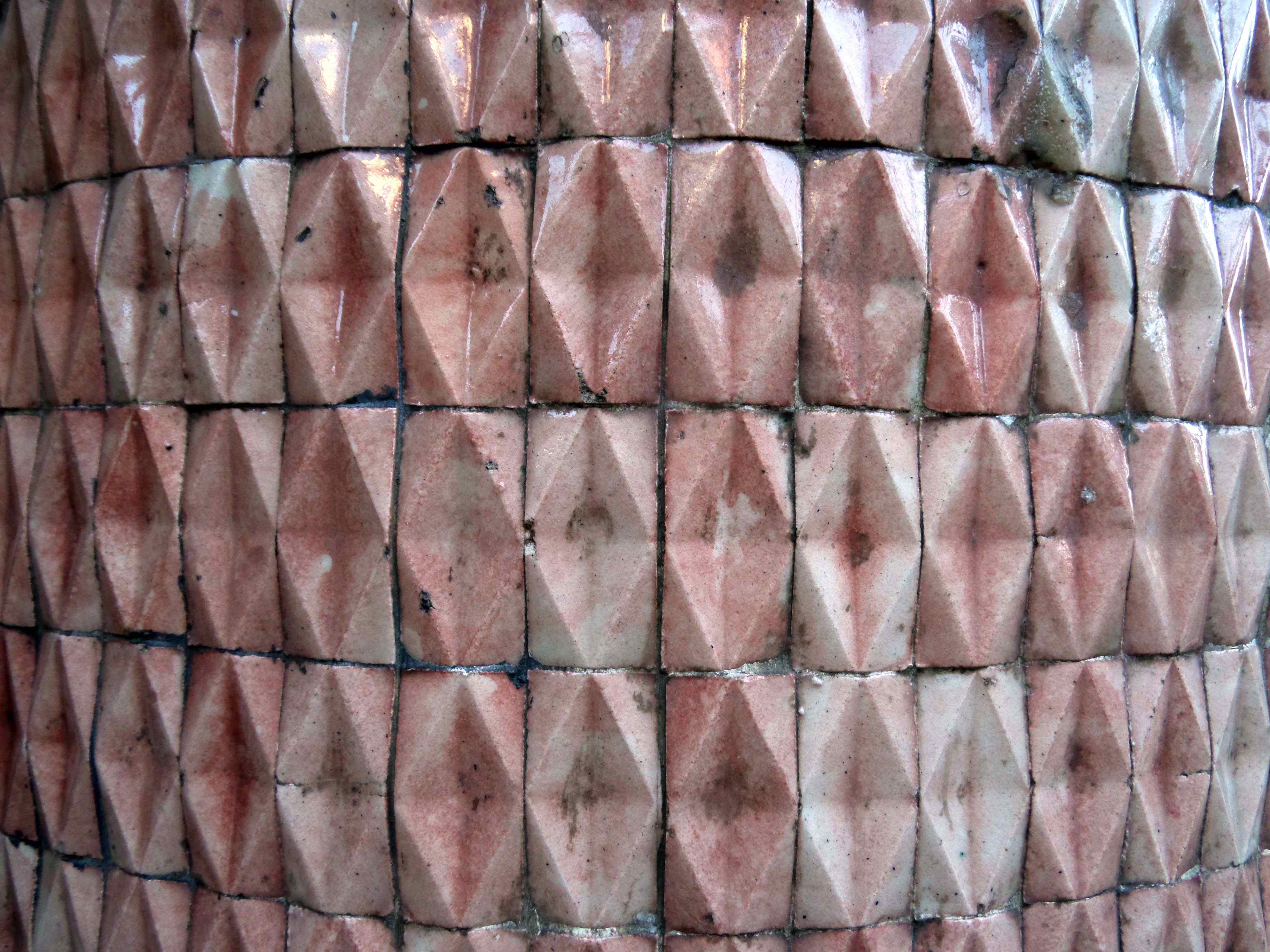 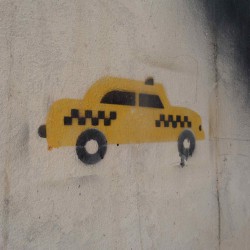 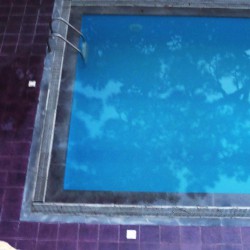 When strolling around town you are constantly listening to an orchestra of honking, the cars playing their unique symphony to get the organic driving flow to work without crashing. I really like the old Mercedes-taxis you can see around in all colours. To get around town do rather take  a “Servicetaxi” (transporting several passengers at once) which is many times cheaper. When taking a taxi do not forget to bargain the price beforehand as there are no taximeters. A taxi to the airport costs 20 USD. 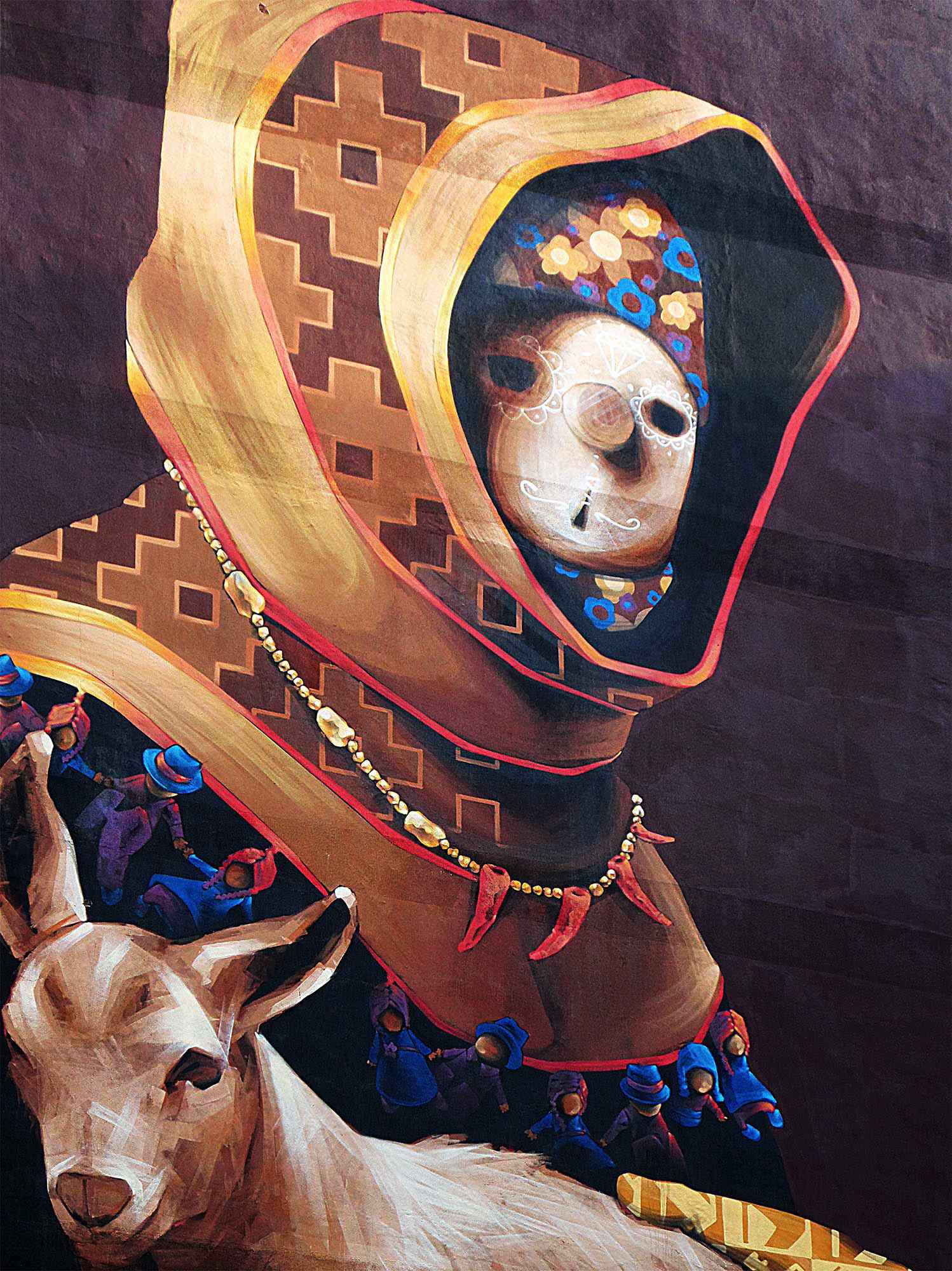 As I haven’t had time to stroll around town as I normally do on holidays I had to trust coincidence to stumble into a store I can recommend, but actually I made it!

Slept at:
35 rooms: spacious rooms, very clean, great hot shower and very comfy beds. The breakfast was also very good. They call themselves the trendiest Hotel in town. Well you can think about that what you want, but at least it’s the trendiest hotel fallen out of a catalogue.

My tip: Next time I want to stay at BEYT, a place created by three dreamers that set up a home as they would have loved to grow up in as kids. On the first floor of a traditional Lebanese building, the guesthouse is situated in Mar Mkhayel – Beirut’s Hipster area.

Plan BEY (next to zawal): Art gallery that also sells really good postcards with photos showing the Beirut of the past.